Twenty months ago, I was confident that the "Corona" episode would only last a few weeks. I overestimated by a wide margin.

And I feel a growing impatience and dissatisfaction in me - and also sadness. Sadness about the "vaccination" victims who have been mourning for a few months. Grief over the destruction of so many livelihoods and children's happiness. And about much more.
When will this macabre game end? Can we hasten the end? 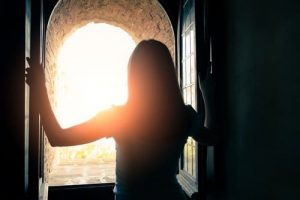 Our society is deeply divided at the moment.

On the one hand, there are people - still the majority - who dutifully follow government orders and question nothing.
And I don't need to look for them: I'm an outsider in my own family. An enriching exchange is unfortunately not possible.

On the other hand, there is an ever-growing number of people who look to alternative media to find out the truth.

Some have started asking critical questions:

The group of critical people is growing unceasingly. Independent critical journalists are thankfully supported with donations. In contrast to the GEZ compulsory contribution of the "public broadcaster", which has no positive effect on program diversity, but only on topping up the pension funds of its players.

Furthermore, there are associations of tens of thousands of doctors, scientists and lawyers worldwide who are working together to create a critical public sphere: Corona Committee, Extraparliamentary Corona Investigation Committee, 2020news, Global Covid Summit Declaration

What do we have to fear? 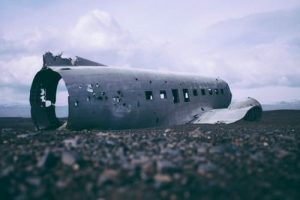 The answer to this question is vital. However, it depends less on what we see on the outside. Rather, it depends on our confidence or our fears.

Externally, I see the systematic poisoning by genetically manipulating "vaccination" substances as a growing main danger. This threatens to rob the divine creation of man of its sovereignty and to weaken its inherent immune defence.

Reason enough to get out of the way of the "vaccination" programs.

What do I do if my relatives have had themselves "vaccinated"?

In such a case, it makes no sense for me to upset dear relatives (or fellow human beings in general) by telling them about negative reports about the consequences of death. Instead, I find it coherent and effective to pray for them.

Because the physical plane is all in all nothing more than a reflection of a higher spiritual plane. I have described this several times in some blog articles.
As long as I am in God-trust, nothing can happen to me physically against my will.

It's only when I let fear rule me that it becomes dangerous to my health.

Even if I am still 100% convinced that e.g. a "chemo therapy" is to be avoided at all costs, if I do not want to maltreat the cancer-weakened body even more, I would never advise a person against it, if he has already decided or is already in chemo treatment.

Instead, I pray. Especially with Ho'oponopono. It is worthwhile to become familiar with this healing method. For it shows a direct way to be able to exert a healing influence on the nearer and wider environment, even as an individual human being.

We are far from powerless once we learn to use the indwelling divine power.

How do I take advantage of this crisis?

"Crisis" means "opportunity". It is precisely in extreme situations that we can grow beyond our previous routines.
Some routine has just been taken away from us anyway. A good prerequisite for a new beginning. A real new beginning succeeds best when we completely let go of the old. At least everything we no longer need.

This also includes social structures. In these months, predatory power structures are clearly visible before our eyes. We are experiencing that we do not have truly democratic conditions in which our dignity and inviolability are preserved.
The more people wake up and realize the truth behind the scenes, the more chances we have that the haunting will end soon.
We now urgently need complete trust in ourselves or the source within us. And we need patience and strength to overcome all fears.

The light has come! 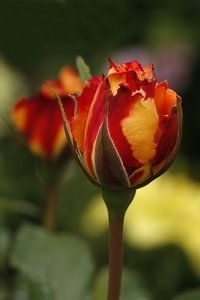 So far, very few people have any idea of the immense positive clean-up and rescue work that is happening worldwide. The negative elite that has kept humanity from its divine destiny is being completely disempowered.
This process is almost complete.

Some insiders say that after some more hullabaloo, it will get better very promptly. After the process is completed in a few years, it will be really great!
When our collective sigh of relief will actually occur depends in no small part on our remaining lingering fears.

The powerful in the old system fed almost directly on our fear. For this reason they created fear-mongering media, wars and "diseases".

All this is now - almost - over. We can feel it: It is Primal Creator's will that we free ourselves completely from all pitfalls in order to finally create a New Earth as free, sovereign, loving co-creators.

The light has come to make all that is hidden visible and to reveal the truth.

Romania's most famous soccer team, Steaua Bucharest, announces a ban on all BANNED players because these athletes "lose power."

So, you're telling me the same kid who said "we can reduce the population on earth with vaccines" is now having vaccines made and the population can't wait to get vaccinated with them....

Not even without vaccination 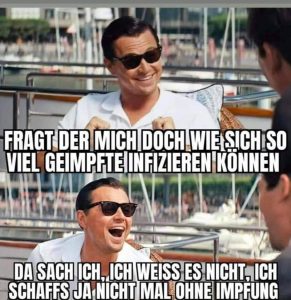 He asks me how so many vaccinated people can become infected.
Then I say: I don't know, I can't even do it without vaccination.

In the context of our global awakening, the opposing forces consistently continue to play their role.
Critical posts by truth finders and seekers have been increasingly removed from the web since the early 2020s.

YouTube in particular is deleting more and more videos and even completely critical channels.
That's why you'll find blank videos on this blog as well.
I will gradually replace them from the replacement portals.